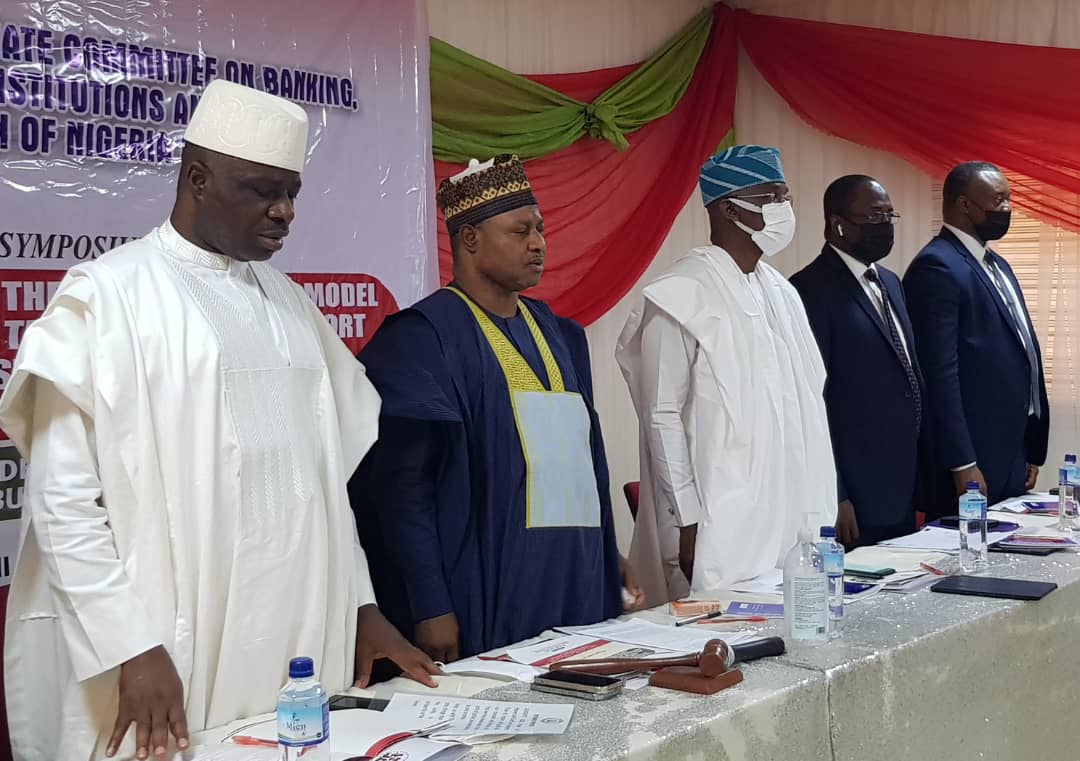 The Chairman Senate Committee on Banking, Insurance and other Financial Institutions, Senator Uba Sani, has said the senate is unhappy with the Ministry of Aviation for allegedly frustrating the efforts of the Asset Management Corporation of Nigeria to obtain an operating licence for its proposed airline named NG Eagle

This was disclosed during a Senate Symposium in Niger State on Wednesday.

According to senator, the 9th Senate of the Federal Republic of Nigeria is not happy that certain agencies of government are working at cross-purposes, which according to him is not in the best interest of the nation’s economy.

Sani said “This AMCON intervention in Arik Air and the frustration the agency is going through because of its proposal to set up NG Eagle as the best option to recover its investment in the airlines is not supposed to be.

“I think we are about to lose billions of naira because of ego. The ministry (Aviation) is not being realistic with this proposal of a national carrier and because of that is frustrating the efforts of AMCON on NG Eagle.

“I say it is not realistic after we listened to the explanations of the ministry that the government will own only five per cent of the new national carrier, Nigerians will own 46 per cent and yet to be named foreign interest will own 49 per cent.

“So, I think the Executive arm of government will work together with the 9th Senate under this committee to ensure that the right things are done to enable AMCON recover this huge outstanding N4.4tn debt.

“It is also on that note that the Senate through this committee is directing the management of AMCON led by Ahmed Kuru, the managing director/chief executive officer to again publish the full list of AMCON obligors in daily newspapers so that Nigerians will know those that have played leading roles in destroying the economy of this great country.”